We win a community respect award! 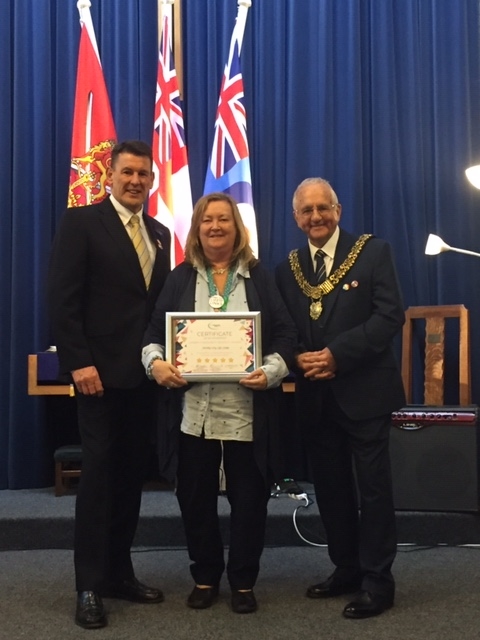 We are delighted to announce that we have received a Community Respect award from Derby Safeguarding Adults Board!

Here?s what the Board says of the award:

“The Community Respect award recognises community and voluntary sector organisations within Derby which can demonstrate their ongoing commitment to promoting and delivering dignified services.”

The award ceremony was held on 31st January ?at St. Martin?s Church in Derby. A delicious lunch with a good range of vegetable curries was provided. ?Frank Harwood, Mayor of the City of Derby, and Alan Breeton the Independent chair of Derby Safeguarding Adults Board presented the award.

Alongside receiving an award, we also got to hear about the great work of other services. For instance, Kevin Spafford spoke about the role of Jericho House, a nine bedroom drug treatment centre aimed at helping people to get out of addiction. Liam Evans Jones who lived for six months at Jericho House gave an in depth account titled ?Life after the Military? and the role Jericho House played in his recovery.

Lorraine Testro, Head of Housing Management at Derby Homes spoke about Maslow?s hierarchy of needs and how good social housing and partnership working with services in the city, such as ours, can help people to move forward within the triangle.

Derby City Councillor Roy Web spoke about what the council are doing to improve the dignity of people living in the city. He talked about current health and housing improvements and those planned for the future.

We were very pleased to accept the award on behalf of those who use our services, our staff and our volunteers. A special thank you to Derby Homes who nominated us for the award. 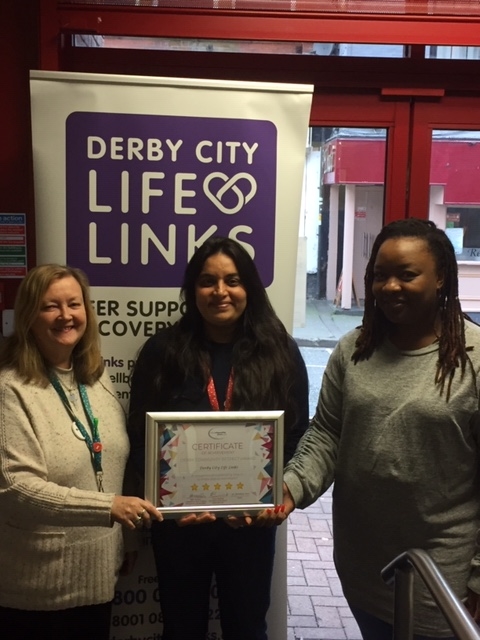 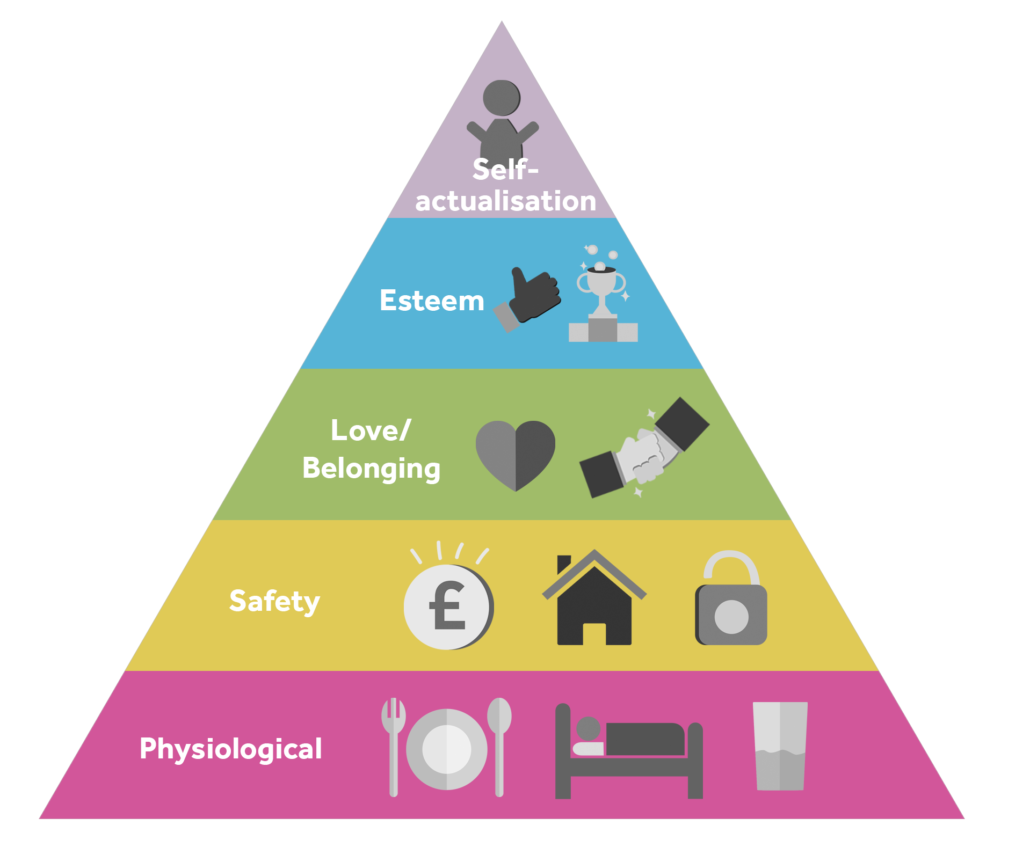 We Join the Hearing Voices Network

Building Links with Rebuild ? For Survivors of Trafficking and Modern Day S...
Scroll to top
Talk to our chatbot