What and When is World Suicide Prevention Day ?

Every year the World Suicide Prevention Day (WSPD), on 10 September, is organized by the International Association for Suicide Prevention (IASP) and  sponsored by the World Health Organsation. Organisations and communities around the world come together to raise awareness that we can create a world where fewer people die by suicide. However, suicide prevention remains a universal challenge.

This year, the theme for World Suicide Prevention day is:

‘Working Together to Prevent Suicide’. 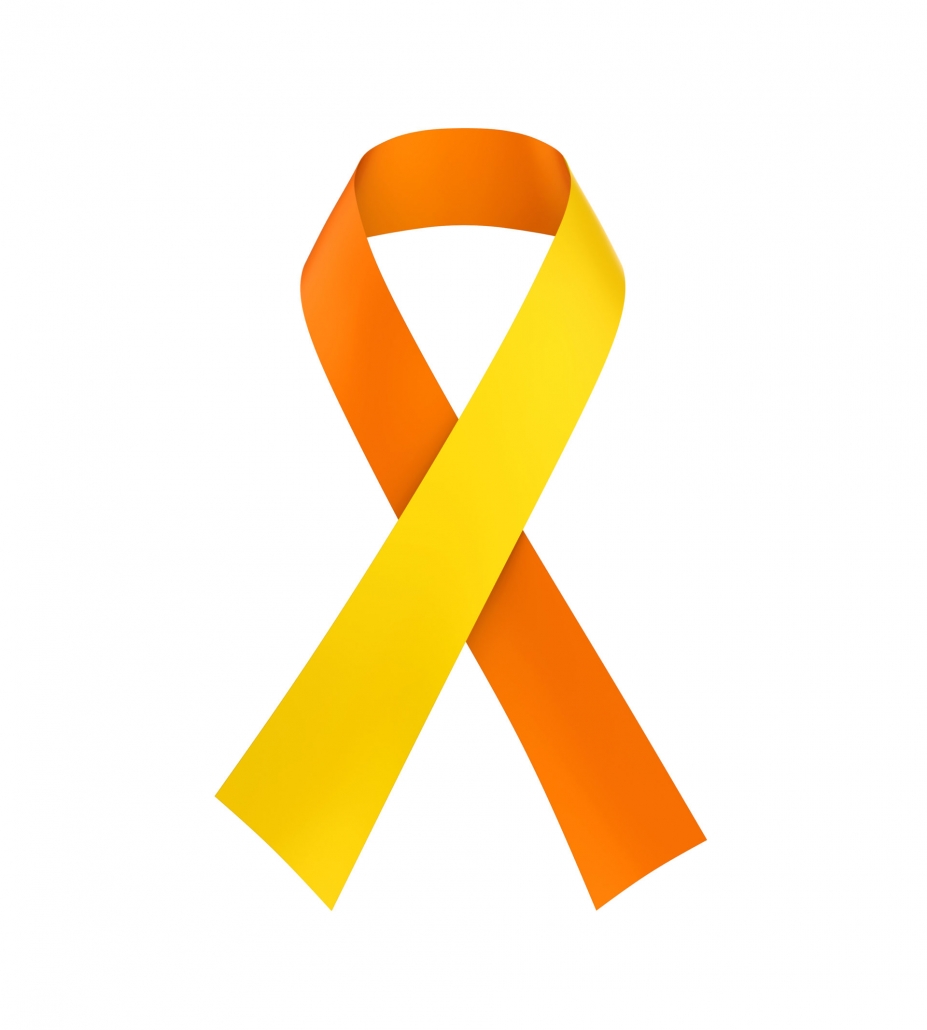 What can I do to help prevent suicide?

All of us are an integral part of a community, linked to family, friends, work colleagues, neighbours or teams but sometimes we become isolated and disconnected.

Keeping connected with others and having these important conversations has the power to increase awareness and understanding, remind people they are not alone and help break the stigma which can be a barrier for those seeking help. Stretch out your hand to someone who may need help. It’s widely known that certain behaviours indicate the possibility of suicide. We can all learn the warning signs of suicidal “ideation.” If we spot them early enough, we can take action.

The importance of community

“Suicide is Preventable. It is not inevitable”

The World Health Organization estimates that over 800,000 people take their own life each year worldwide – that’s one person every 40 seconds.

Suicide is the second leading cause of death among 15-29 year olds globally.

In 2012, 76% of global suicide occurred in low- and middle-income countries 39% of which occurred in the South-East Asia Region

135 people are affected by each suicide death which  leaves 108 million people bereaved by suicide worldwide every year.

In UK and the Republic of Ireland an estimated 6,800 people died as a result of suicide in 2018.

The causes of suicide ideation or completing it are not limited to any one factor but a combination of genetic, psychological, social and cultural risk factors, sometimes combined with experiences of trauma and loss.

Samaritans provides confidential emotional support to anyone in distress, around the clock. It has 201 branches across the UK and Republic of Ireland.

YoungMinds is a leading charity committed to improving the emotional wellbeing and mental health of children and young people. Young Minds campaign, research and influence policy and practice.

Survivors of Bereavement by Suicide

Survivors of Bereavement of Suicide are a national charity that support those affected by suicide through their provision of support groups around the country as well as a helpline and email support.

The Campaign Against Living Miserably is a charity dedicated to preventing male suicide, the biggest killer of men aged under 45 in the UK. For men who are down or have hit a wall for any reason, who need to talk or find information and support.

Cruse Bereavement Care is a charity offering support, advice and information to children, young people and adults when someone dies.

The Depression Alliance brings people together to end the loneliness and isolation of depression. They also campaign to end the stigma of depression and to raise awareness of what it means to live with it.

“Knowledge is not only power. Knowledge can save someone’s life!”